atlas of australian surfing by mark warren ~ a review 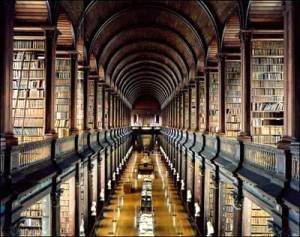 Mr Warren has done well with this modest edition (pub 1988, 232 pages) and has claimed the middle ground of surfing literature with its success. Many Australians bought the book for one of two reasons – (1) it is an atlas and therefore holds promise of detailed maps, graphs and supplementary illustrations of the entire world of Australian surfing and (2) to find out where that tasty left is on the cover.

Mr Warren has however disappointed on both fronts. The 232 pages does little justice to the Australian ‘ world ‘ of surf.

Mr Warren, Mark, has skipped hundreds of thousand of spots, possibly millions in his attempt to chronicle the whereabouts of all the Australian surfspots – no doubt he wishes to keep certain locations private, as we all do, he does live in Avalon after all. However he then confounds the reader by sticking that left at Meroo on the cover, the best little secret south of Crampton Island (that’s it in the near distance with Conjola in the far distance *).

There is another train of thought worth mentioning in that there might be a sizable proportion of buyers who mistakenly believe that the atlas covers the lot – and this would be very welcome indeed, though we hold the dark suspicion that what’s left out will only be part of the coming editions.

Generally speaking we are a little disappointed in the ratio of large pictures to small words throughout the edition – it’s a little on the glossy side and surfers don’t do coffee tables do they.