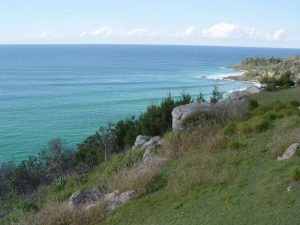 About twenty years ago, after a death in the family, I started writing about a boy who had lost both parents in a road accident.

Toby, aged about six, named after a grandson who lost his sister, sent to live with his grandfather south of Eden. But it could be anywhere on the south coast.

About 20 chapters are posted here, all in pretty rough format but they seemed to go down ok. Some have been dumped, others kept. More added.

It won’t be a long read, but knowing the south coast, like you, I’ve punched in a few details that might be familiar to anyone who has had an urge to see what’s around the next headland.

From: Works
← hangin’ five
tension →
No comments yet