dr sans and the outline – a rick oahu adventure

The Centre of Oriental Studies had its rooms on the 51st floor of the Sin Kiang Building in On Lan street in Central Hong Kong and Rick Oahu had only time to taste his coffee before being summonsed from the windows that overlooked the much narrowed Victoria Harbour and endless distance of Kowloons’ suburbs into the office of a Dr. Alistair M. Sans, who headed the Southern Asia Desk and who sat with his fleshy back to a window ablaze with the setting sun.

Alistair M was Oxford educated with 45 years in the Orient to his credit and a linguist who could not only command both Mandarin and Cantonese with native fluency, but Hokkien, Singhalese, Bahasa, Palau and Gujuati.

He nodded Oahu to a chair on the other side of his cleared desk and for a moment they sat in silence.

The Centre of Oriental Studies was an international recruiter, a dealer in vengeance options and non-attributable killings and kidnappings and Oahu waited for the proposition as Alistair M slowly folded his latex gloved hands.

Medical rumour had it that Alistair M’s hands were showing the distinctive first signs of lepromatous leprosy.

‘ We have a gentleman in prison in a southern district of Yangon and my client has paid for a non-return ticket for the dear boy to delightful Sydney, where he will be met.’

Alistair spoke in a sibilate and alluring monotone and evidence of a rampant decay in his massive stomach drifted in sickening wafts across the room.

‘ My client will provide the means and the ways for you to extricate Yangon Man from his unfortunate stricture to the favoured destination, which appears to be a football oval somewhere in the southern suburbs of Sydney.

‘The operation will be done in 3 days and a two million dollar fee will be paid for the completed exercise. Half now, half on satisfaction ‘

Both men then stood and Alistair M. produced a flat leather briefcase from his side of the desk which he passed over to Oahu.

The same night a light attack helicopter stolen from the fledging Nepalese Airforce swept under radar as it headed to a refuel and handover stop at North Sentinel Island, where it was to be kept under the protection of the local Sentinelese tribe. 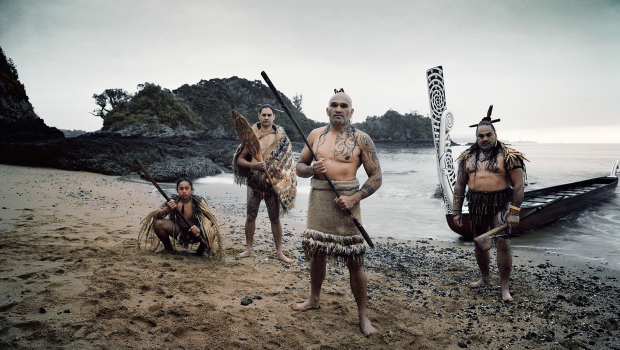