Bondi Beach is about to host an event that requires every paying guest to “register online, dress elegantly all in white, bringing their own white tables, chairs, crockery, cutlery and a white garbage bag to take away their own refuse,” according to publicly available council documents.

“Guests will bring their own picnic or pre-order a hamper, with only wine that is pre-ordered allowed at the event.”

< The header pic shows a decent sized crowd at South Bondi in the sixties, a couple of thousand on the sand, what it doesn’t show is that the only dunny available for the south end was just under the stairs leading up to Notts Avenue. Two cubicles for the ladies and one for the men. Either that or the Astra’s primitive facilities and I know what you’re thinking.

Where did everybody go to take a leak, or worse?

I mean, here we had a beach famous for bringing in the stink and much much more from the sewerage outflow just around the northern headland so how’s it going to make it any worse if a bloke decides to go for a snakes in the surf? Even if a fellow had to do the daily dump he could swim out far enough so’s not to bother the wife and kiddies. Besides, who’s going to notice another floater amongst the thousands already out there?  I know it didn’t bother Cochran so I don’t see we had a problem. But now we have 5,000 fully clothed toffs bringing their hampers and champers down for an evening nosh next month. How very gay and I mean that in the old sense of the word.

This is where you ask yourself how many times does a man feel the urge to splash his boots during a long, fluid and convivial dinner with a tableful of thirsty friends? No problem in a restaurant or pub, they’re built for mass fluid alleviation these days, you can be in and out in a few minutes. Nobody cares if you didn’t wash your hands because we’re such an egalitarian mob.

But what about all these nobs? How safe will their hampers and champers be if they have to hoof it up to the new pav and wait in line for twenty minutes, or if that’s too crowded, hike over the road to the Bondi Hotel and try not to look too silly with the all-white ensemble as you walk through a bar full of hardnut locals?

I can’t see many of the above ripping off their gear and going for a plunge for a bit of relief, half of them probably can’t swim, or maybe that’s what the white refuse bags are for  .. if it’s good enough for the poodle. Know what I mean?

With all that said, I did a little research on the weather conditions at Bondi last November 12th. This is what a bloke has to do when he’s committed to writing an in-depth piece on current day social conditions. As a matter of fact, and after finding what I wanted for last year I decided to go back another couple of years for the same date. The findings were unbelievable. The images outstanding. I was staggered. 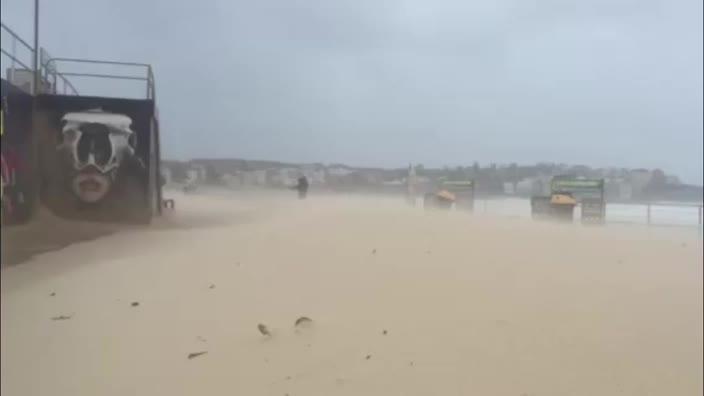 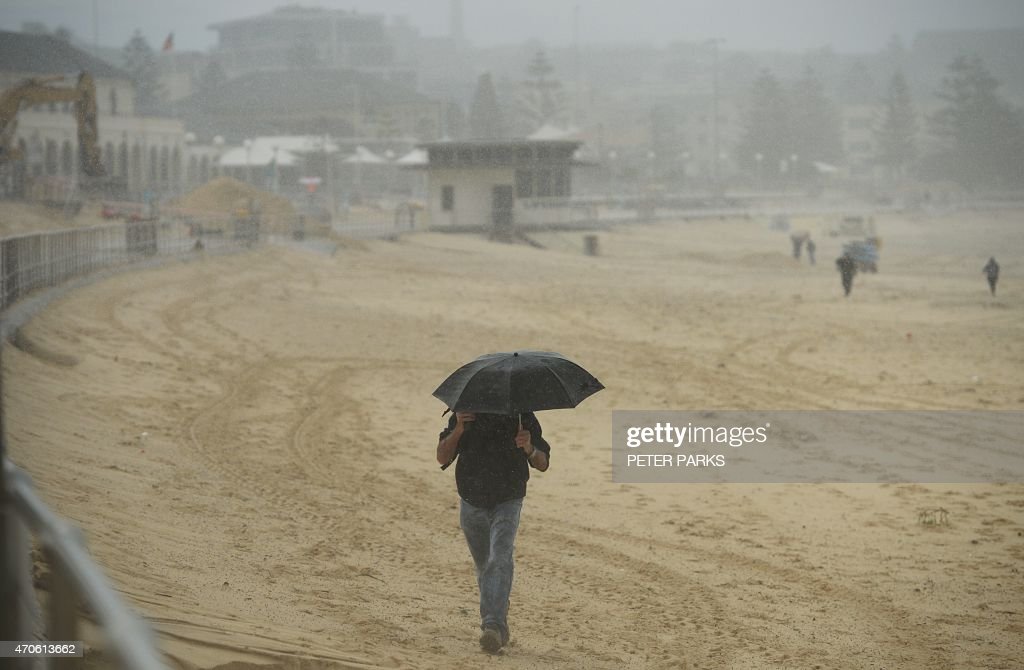 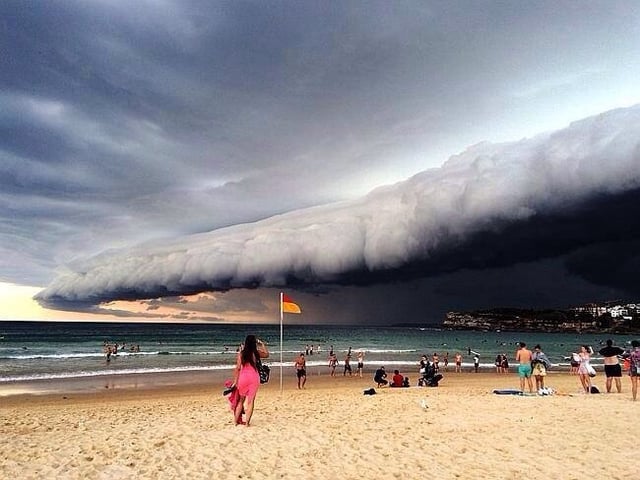 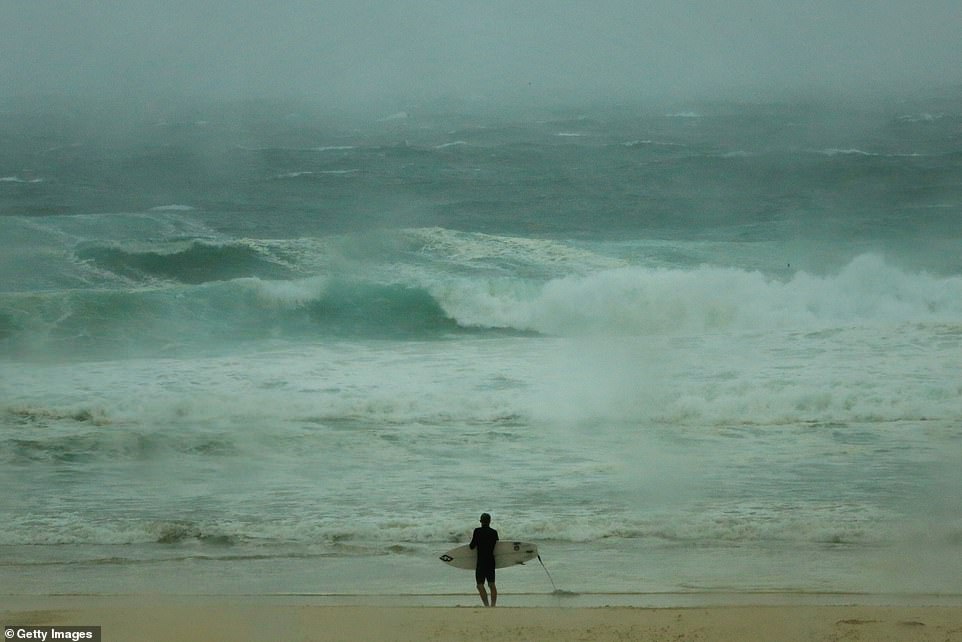