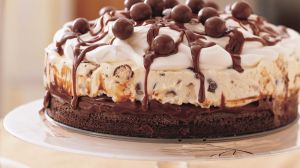 Frank lives in one of Ballina’s older riverside nursing homes, not as close to town as he’d like but with all the pubs and clubs closed on account of the virus, he’s happy enough to spend a couple of hours a day trying to catch his dinner down by the piers near the boat yards.

Frank likes to fillet his bream then coat it up with mustard before rolling it a mixture of breadcrumbs, parmesan and crushed garlic.

Then he fries it in olive oil. Comes out golden. Completely edible sez Frank. Good fucken tucker sez Frank. Lucky the mate who gets a bite for himself says me.

Frank watched a woman spitting all over a copper on the TV last night. She’d been pulled up for doing 200 kph, running red lights and generally behaving like a pork chop. 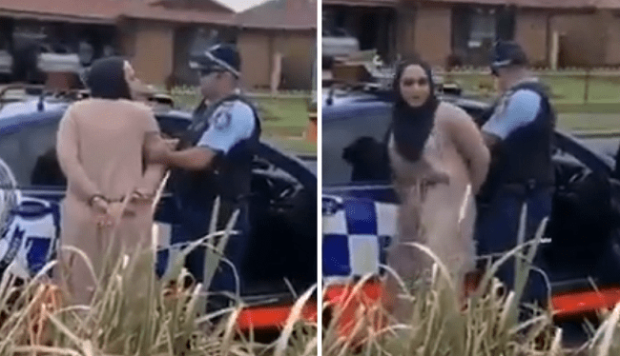 Now Frank isn’t a great friend of the local coppers, being a bit of a lad for growing annual quantities of the local taste when he lived up Commissioners Creek 37 km north-east of Nimbin as the crow flies.

Helicopters finally put him out of that trade, them and the bulk copperage arriving at dawn in four-wheel drives with spades and shovels and a bad attitude concerning a man’s attempts to make a decent living out of the land.

But this spitting business was too much for the old lad and he rang me up and asked if I could come get him this morning. Sunday being church but they’re shut just like everything else so what’s a man do but say ok Frank gimme a half hour.

‘One thing,’ says Frank, ‘can you duck by Babilino’s cake shop on the way and buy the best lookin’ cake in the window?’

So the cake gets got and Frank’s picked up and he tells me to take him up to the local cop shop. Not the loveliest building in town but if they had a dollar for every customer that went through the door they’d be doing as good as all the local pubs put together. 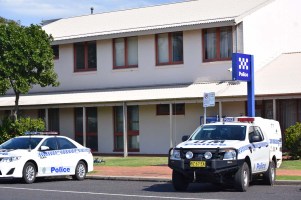 The way I heard it later, because I’m not about to walk into one of those places without a lawyer, is that Frank’s strolled in, cake-box in hand, and told the cops looking at him through the armoured glass that he had a complaint.

The biggest one walked over and asked Frank what was his problem.

‘I don’t like the way you blokes have been treated lately, like that sheila did on TV last night.’

Then he put the cakebox down on the shelf on his side of the glass and turned to walk away.

The cop looked down at the box and Frank reckoned you could almost hear his mouth watering, because he knows how much those big blokes like cakes.

Frank stopped at the door and turned around.

And he smiled all the way home.

From: Ballina, Works
← isolation
coronavirus – the good and the bad →
No comments yet