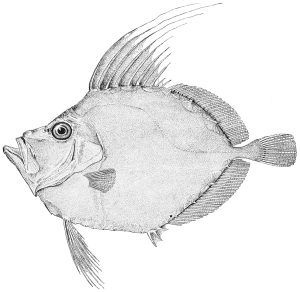 The Eltham hotel, this place, sits at the base of a hot little gully by a railway station that hasn’t been used for plus thirty years. Blame Bob Carr for that.

To get here you need to want to visit Lismore, or to be hastening from there – the turn-off is just west of Clunes.

Toby and Lucinda pay all the bills, they also feed the  the Nimbin Happy Buses free nuts (now there’s an irony) and about once every month they toss a Wednesday night for the local musos who like to wander down from their upland farms and play a few numbers. Remember how it was in pubs, with music – well this here is how it still is. The venue smokes..

Some folk need to disengage from the coastal strip and check the country from time to time, no need to drive home – just bring a doss bag and sleep on the grass by the old trainline.

A couple of things; don’t feed the magpie (Jacko), don’t tread on the tame chickens and don’t pat the pitbull next door – and those 2-doubles ripping past that smell like they are full of dead pigs, well they were.

We have the ragged hair, the beard, the tatts and the very big bloody knife – and despite that I’d just eaten a freshly caught and cooked John Dory fillet with a salad of green out of a Booyong garden this very morning I couldn’t help but wander over to his door and suggest that a West Aussie was incapable of cooking anything hot without help – then I took the pic ^.

Some people say that if you were to take a map of Australia and fold it up again and again and again – then unfold it, all the creases would meet at Eltham. This is not surprising, the hotel hosts folks of all convictions – and Graeme feeds ’em all.

With respect, you won’t leave hungry – and as far as the attitude is concerned, well he was a Skateboarder.