Their leader was Emperor Hirohito (1901-1989), known posthumously as Emperor Shōwa. 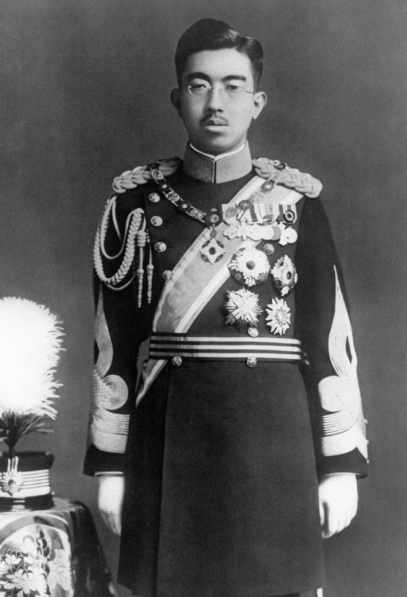 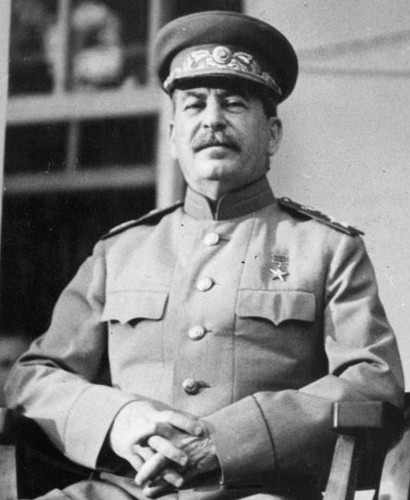 Their leader was Adolf Hitler. 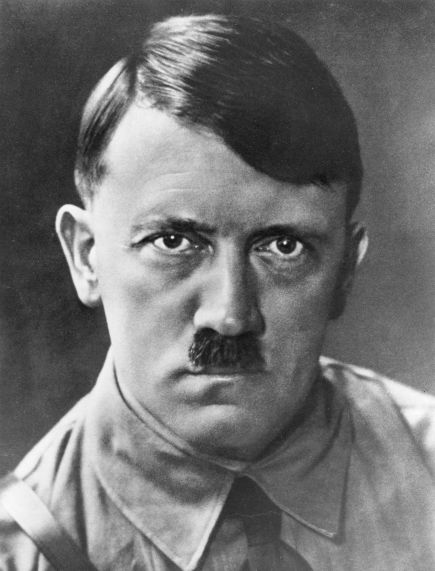 Over twenty five thousand military Russian deaths have been reported in the Ukraine war.

Their leader is Vladimir Putin. 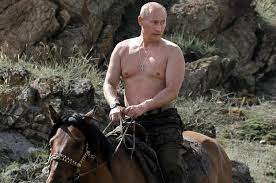 A man was heard saying he would like Putin’s military casualties found, disinterred, put back together again, collected then shipped into a Russian warehouse big enough to accommodate them all.

Then, he went on, he’d like all the families to be informed of where their sons, fathers and brothers lay and be invited to visit and pay their respects.

That said, he’d like to see Putin riding his stallion through the grieving throngs before entering the massive, stinking crypt and having the doors shut behind him.

For the rest of his days. 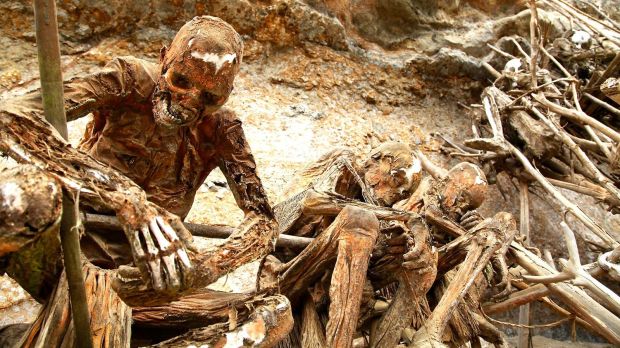 Tags: everybody’s blood but theirs
From: Works
← happenstance
cokey →
No comments yet