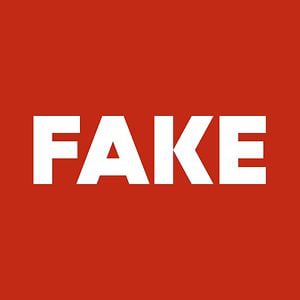 The habit most mornings is to flick through a couple of surfing websites before going to the SMH, the NY Times, Al Jazeera and the South China Morning Post – so we click up Realsurf, Coastalwatch and wind up on Swellnet over coffee. Read what’s what. Check out what gifts Oma left us.

And today we have an eminently readable article on the website Swellnet, magnificently worded by their editor Stu Nettle – once an old and dear friend – who lifted the guts of it from another website called The Conversation.

What can a man say? This is mighty impressive.

The article was written by Rees on Feb 25 and jumped on by Nettle for his Swellnet site today – and it concerns an Australian lady named Isabel Letham and an Hawaiian gentleman named Duke Kahanamoku.

The Duke, it was said, came to Sydney in 1915, caught a bus to Freshwater, bludged a board and a pair of Okanuis off one of the clubbies and slipped out for a few slides. Then, halfway through the session, he spotted fifteen year-old Isabel on the beach watching him. So he did what any surfer would in the same circumstances – he invited her out for a double.

History was made. Isabel the first female Australian surfing cab off the rank.

Then the Dee Why library got into the act and hung a few pictures of Isabel and the Duke on a one of their hallowed walls. 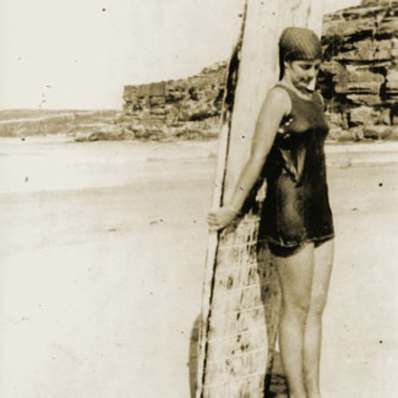 And this one. Which they say is “Isabel Letham tandem surfing with Duke Kahanamoku in 1916 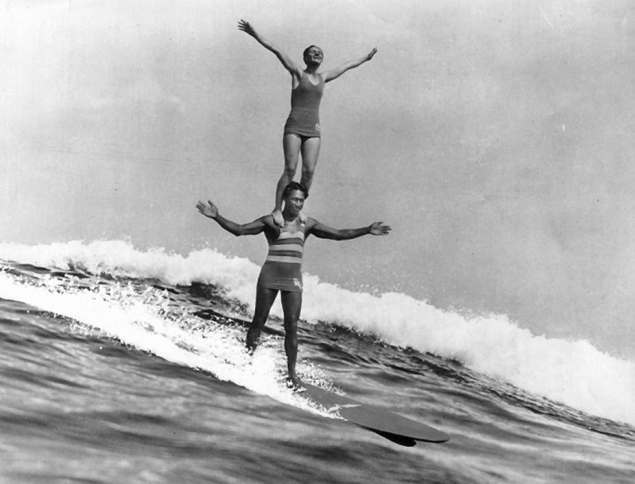 What grace, what beauty, what balance, what poise.

Old Nettle took one look at this pic then built his story – and he’s a bloke who has spent the better part of his life surfing and looking at blokes surfing. Thousands of hours. Thousands of photos. His website probably cops about 500k subscription views on a bad day and runs enough ads to pay for an editorial staff of fifteen.

He should use them more often.

The pic is fake.

From: Works
← possum ..
the bahzow diaries – the mousetrap →
No comments yet