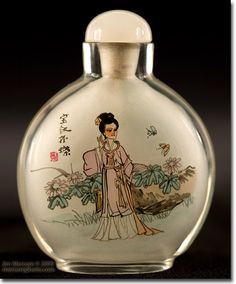 Russell is about fifty, widowed, his iron-grey hair cropped clean. Cleanly built, all six feet of him and under his business suit the body of a soldier. Two pink wounds in his back puckered with recent healing.

Russell has been watching a woman drinking alone at the bar for thirty-seven minutes and in that time her phone has remained mute and she has not turned around. She is on her third drink, vodka ice and lime.

Russell leaves his booth, takes the stool beside her, puts his whisky and ice on the bar, waits for thirty seconds, turns and says.

‘I think I’m being followed.’

The woman turns, looks at Russell. Right in the eye.

‘My wife, she thinks I’m out with another woman.’

The woman shrugs, goes back to her drink.

‘Then you should leave.’

‘I want to surprise her.’

The woman turned for the second time.

Her eyes were hazel.

‘By what, sitting next to me?’

‘No, but there is one thing you can do while I wait.’

‘Tell me what perfume you’re wearing.’ 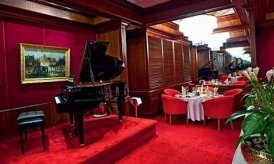 Later that night they had dinner.

Russell was always the gentleman, and he hated eating alone.

From: Works
← umbrella envy
the cold call →
No comments yet