Cormac McCarthy once wrote of hearing a cat shrieking in the night sky – a long, feline howl of fear and rage that passed over the hearer’s head and continued for some moments until the far hills had been reached and the caterwauling silenced by distance.

An owl had him.

The same queer thing happened up here recently. This time it was a woman next door and two dogs. One was hers, a skinny red kelpie, the other was her landlord’s.

He had a big-mouthed clamp on the kelpie’s neck and was settled in for its eventual suffocation. The kelpie was screaming, the woman was kneeling over both, shrieking.

When we got to her she was wide-eyed and bloodstained with two deep stabs in her forearm; she had separated the dogs and the bulldog was plunging his bloodied mouth into a dish of water nearby.

There was blood on her arms and clothes, mud and dirt on her feet and shins, her hands.

She lives alone in a one room shack next door with Bob the kelpie. 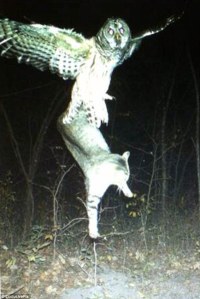 Rebecca spent four days in hospital waiting for the deep infections to clear, and Bob barked for her the entire night every night.