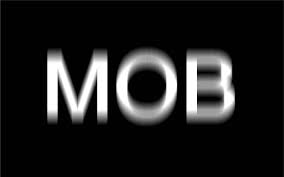 Surfing: nobody ever asks ‘what mob are you from?’

There’s just the usual dull resentment in the carpark and in the water, hardly hostile, someone has to drop in to escalate the feeling.

Overheard in the Eltham Hotel today.

Hot down there, and the river under the bridge is low.

Frank had just pulled his ute in, broadside, turned off the car radio, tied up the kelpie, slammed about fifteen doors, gone back for his smokes, slammed another door, gave the dog a pat and told him to gitthefuckunder.

Shady down there under the car, cooler. Frank’s soft on dogs.

People are coming and going into the pub. This mob get out of two SUV’s, meet, ramble on inside. BIG family, larded out every one of them. Like that old song, ‘It must be jelly cause jam don’t shake like that.’

One of them features; the bloke who’s about 25 wearing a red cap and shades, thongs cargoes T-shirt.

Frank walks through them all and into the bar, says g’day all around and sits in the spot between Hilly and Pete. You could knock the lot of them off with one barrel.

‘What would you reckon on a bloke walking into this pub,’ says Frank, ‘wearing a T shirt with that mad fucken mob on it, the IS blokes, how’d you go on that, Pete?’

Pete doesn’t pop out his answers, they linger in there a while.

‘Alarm bells mate, ringin’ with me.’ 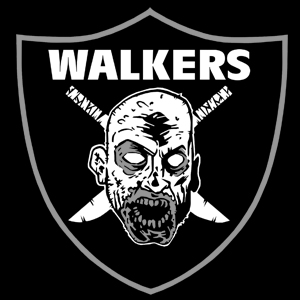 Three unasked schooners arrive – intuition plays its part in this hotel – they are fat in their golden promise, weeping coldly through the glass. Frank takes a mighty swiping throatfull of his and lays the glass back on the bar, well spent. Then he spends a belching issue, quietly, through the sides of his mouth. Frank doesn’t like to disturb the ladies, of which only one was present, Sandy.

‘Ok,’ says Frank, ‘ what if a bloke came in here wearing a black T with some mad c.nt with no eyes staring at you and a couple of stabbing knives crossed behind his head?

This was Hilly speaking up, he’s a truck driver with a pair of knees that look like they should be holding up tomatoes.

‘Bloke’s a dunce wearing that shit.’

One of the girls comes by with a plate of fresh peeled prawns, a little tub of mayonnaise and mango chutney, small triangles of sourdough.

‘He’s out the back having lunch with his family.’