it isn’t over boys. 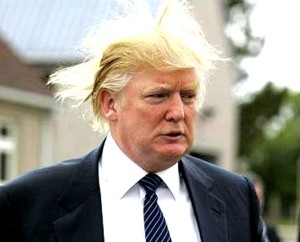 It isn’t over boys.

We worry too much. The job, the bank balance, the weather forecast. We worry every time we look in the mirror and see all the chins, the breasts, the immoveable paunch. All that forehead and the stringy covering by the leftovers. The cloudy eyes. We worry every time we take a shit (what’s the colour today?), or a piss (did it hurt?).

We hurt when someone mentions the days when it was all about catching waves – when we were lean and hungry and as brown as old floorboards. When we could sleep face down on concrete, drink vodka out of the bottle, smack a few heads, throw up inside a mate’s car.

It hurts not to do this anymore.

The smile is tighter because the teeth are going grey, hair grows out of the uglier plots – the nose and ears. Remember those thighs .. ? All gone now, withered like chicken legs. Unspeakable odours creep out from between the toes, there is the chronic genital itch and a backside like two balloons half full of water.

What really hurts though is even when we were indestructibly young and beautiful we could never pull a babe as magnificent as that ^  – but if life was all about pulling babes, pulling cones and pulling into slabs then at least we got two out of three right.

So who wants what this old boy has?

He might have the billions, the ten-car garage, private jet  – a home in Monaco, but did he ever get out at Lennox on a good day? Nosir, and do you know what that makes him .. ?